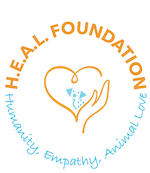 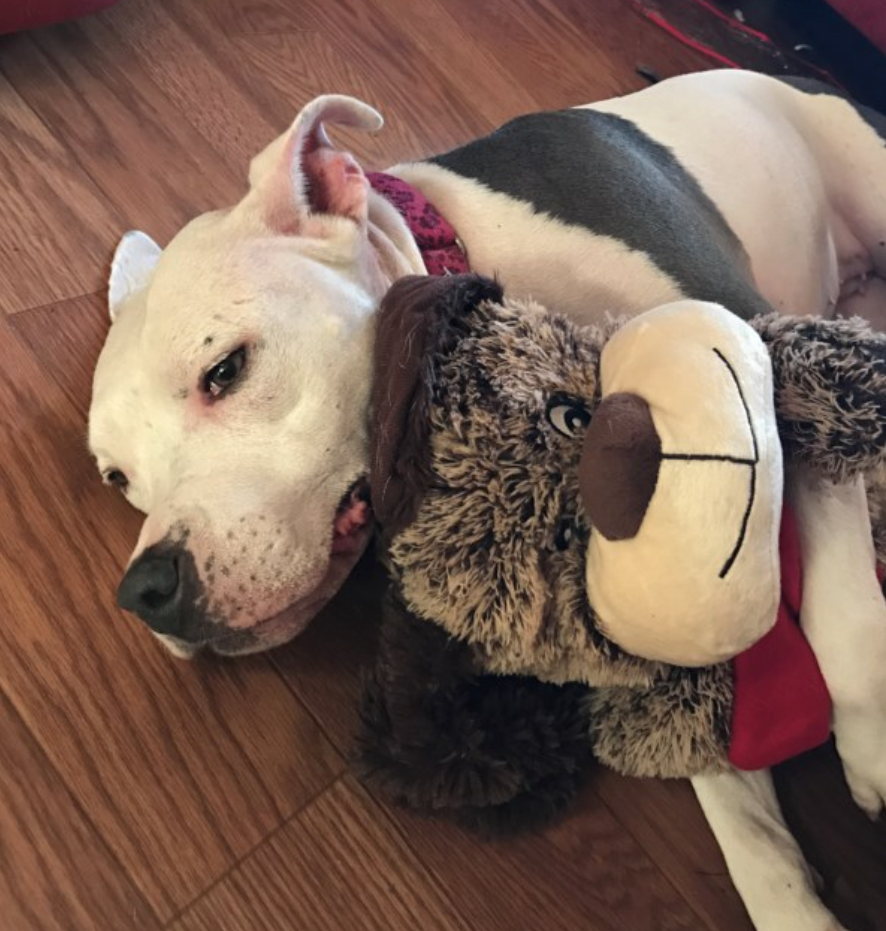 The Joey & Oreo Fund helped cover part of the veterinary bill for Penny’s testing for bladder cancer. Penny was adopted by her family four years ago from a New Hope rescue that pulled her from the New York ACC. Penny has been the light of her parent’s life, along with her brother Meeko, she has been a constant bundle of joy, love, and snuggles since the day that they got her. Other than a few minor issues she has been an extremely healthy puppy. But one day, her parents noticed blood in her urine. The vets feared that it was bladder cancer, but testing was expensive. We helped cover part of the veterinary tests, so that Penny’s family could make sure that if it was bladder cancer, that they would have caught it early enough to take as much action as possible to give Penny the long life she deserves.